Not many players made an impact in the chess world quite like the one made by the legendary Bobby Fischer. US champion at age 14, youngest GM (at the time, earned in 1958, Portorož) and the youngest candidate (15) for the World Championship. In July of 1971, he became the first official FIDE number-one-rated player, and in 1972, he became the World Chess Champion, defeating Boris Spassky of the USSR, in a match held in Reykjavik, Iceland.

A somewhat controversial and provocative figure, he ruffled a few feathers, however, he had one love no one can deny – his love for Dubrovnik chess pieces. The affair began with Yugoslavian champion GM Svetozar Gligorić pulling some strings to get Bobby his first 1950-version set; Fischer and Gligorić were very good friends throughout their entire lives, despite a 20 year ago difference. Numerous photos of Bobby with his Dubrovnik set can be found, and he made his affection for them no secret (clip of radio interview with Bobby Fischer - media can be found on our web site www.noj.si):

“What I played with Spassky in 92 was the original Dubrovnik set, and it's very, very rare, I mean, it's almost impossible to get one... to get one, if you can get one in good condition, you know, it's absolutely... I think it's the best chess I've ever played on…it's just a joy to play with, a joy to hold, the definition of the pieces, the design... it's just a marvelous set, but it's very hard to get one, I don't have it...”

“On photos you see me playing and analyzing, that's another Dubrovnik set, that was made later in Croatia. I got that in Zagreb around '70 and that's a great set, but they stole it... and the balance of the pieces, the pieces didn't fall over, and the design, just great, great set.”

What else can be said after hearing one of the top chess players in the world speak about the Dubrovnik chessmen like that?

Unfortunately, Bobby's first Dubrovnik 1950 set was stolen and, despite his great influence, he was unable to get another. GM Gligorić, once again, helped Bobby secure another Dubrovnik set, however, this time it was later Dubrovnik version; regrettably, this set was stolen from him as well. 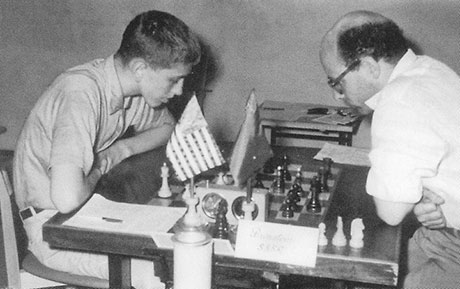 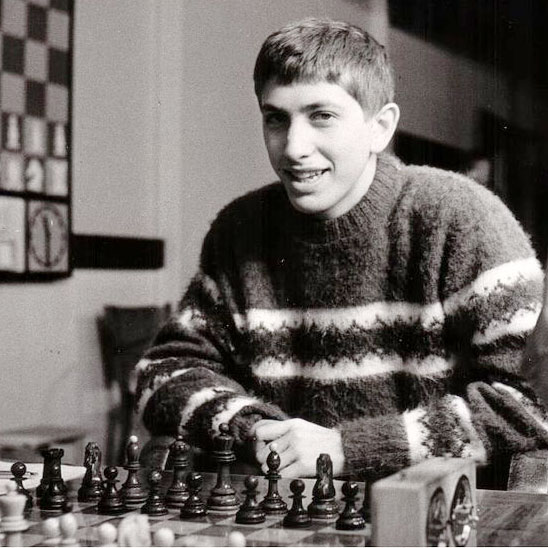 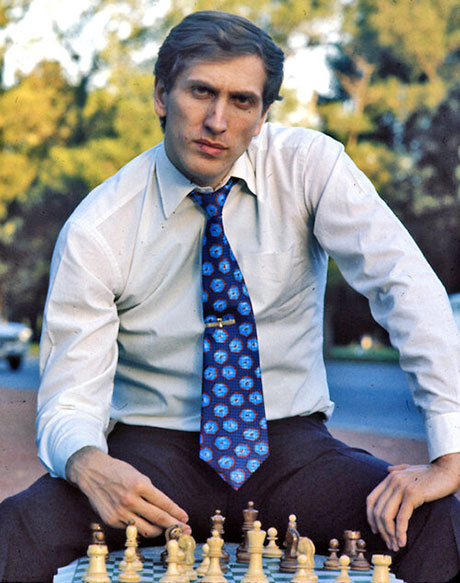 Bobby with Dubrovnik set on front cover of Time magazine