The political leadership of Yugoslavia spared no cost in preparation for the Olympiad, and the chess pieces used in the tournament were to be no exception; nothing less than the finest chessmen would do! A difficulty arose when the (communist) leadership realized that most of the chess sets used in professional play, up until that time, were connected with/inspired by “capitalism” in one way or another, so a new set would need to be designed. The task of creating a new set of chessmen for the Olympiad fell upon the shoulders of well-known academic and painter, Pero Poček. Poček created several different designs with various variations, and presented these to a special art committee, which was in charge of the overall look and feel of the pieces. Religious symbols, which were typically incorporated into chess pieces, were strictly prohibited from the design; the classic king's cross, for example, was replaced with a ball finial.

After a number of different proposals and iterations, Poček succeeded in creating one of the most interesting chess set designs ever made, which would become an immortal, timeless classic in the chess world; the Dubrovnik 1950 chessmen. Smoothly curved lines, elegantly shaped profiles, opposite-color capped bishops, stable bases, and an iconic knight (which featured a curved “s” shaped neck and distinct downward pointing face); the hallmarks of this beautiful set, which would distinguish it from the rest. Inspired by communist influence in Yugoslavia, the queen’s coronet featured no less then twelve cuts and the rooks no less than five, representative of the red star present in all of the Yugoslavian political imagery. Handcrafted and (surprisingly) unweighted, the 1950 Dubrovnik chessmen were housed in a folding, veneered chessboard with a field size of 60 mm. The folding chessboards were felted (with green felt) and finished with a custom-made, metal badge (which sported the inscription, “IX. Šah Olimpijada 1950 Dubrovnik Yugoslavia“).

The original sets were made in an unknown workshop (supposedly located in Serbia), and only 50 were produced; 70 years after they were crafted, these sets still feature incredible craftsmanship and quality. Seven sets were gifted to the gold-medal winning Yugoslavian team and the rest were given/sold to different people. Among the happy owners was the late Mr. Nikola Karaklajič from Serbia; he was a well-known chess player, trainer, author and the main arbiter of 1991 Sveti Štefan Fischer-Spassky match. At the request of Bobby Fischer (or demand, whichever you prefer), Mr. Karakljajič promised to provide his set for use in the match, however, his set was incomplete, so he filled in the gaps with pieces from another 1950 Dubrovnik set owned by a colleague of his. After the match, a collector, Mr. Matic Novica from Novi Sad (Serbia), acquired the “mixed” set and from these pieces, we at Noj recreated their timeless design. A few years later the “mixed” set changed hands again when an unknown collector from Brazil presented an offer to Mr. Matič that he could not resist; no contract was signed, however, the new owner promised to return the set to Serbia after his death. A short movie was made displaying the “mixed” pieces on location where they were originally used, the city of Dubrovnik.

Around 1960, the famous Croatian cartoonist Andrija Maurovič designed a version of the set named the Dubrovnik II, which featured several changes from the 1950 version. The pieces were taller and sturdier, with robust bases, making them perfect for quick blitz games. The king's “head” was sharper than the original version, the queen's coronet featured only five cuts, and the knight was changed significantly. The 1960 knight is much larger than its 1950 counterpart, and it features many intricate details around its mouth, nose, eyes, and face area, which makes it very difficult to carve. The original Dubrovnik II pieces were handmade in the Zagreb-based workshop of craftsman Vjekoslav Jakopovič; they have developed a golden patina over the past 60 years, and it is a true pleasure to hold them. A company called Šahovska Naklada, from Zagreb, owns Maurovič's original blueprints and drawings (along with its copyrights), and they gave us permission to recreate this interesting version of the Dubrovnik design.

A version similar to the Dubrovnik II is the Dubrovnik Minčeta (pronounced Meencheta); compared to the 1960, the Minčeta’s king, bishop, and pawn tops are slightly different than their 1960 counterparts (especially the bishop, which was taken back towards the 1950 style), and the Minčeta pieces feature a stronger body structure in general (e.g., more robustly made collars). The biggest difference between the Dubrovnik II and Dubrovnik Minčeta versions can be seen between the queen and rook shapes; the Minčeta rook was given a much sturdier body appearance and shallow cut on its upper side, and the queen was downsized a bit (its base reduced by 2 mm). It is interesting to note that the king and queen bases in the 1950 set were equal, and made unequal in the Minčeta version. The Dubrovnik Minčeta set looks like it was designed for even harder and quicker play than the Dubrovnik II version, however, its elegance was not diminished as a result.

The Dubrovnik design, in general, was very popular; as a result, cheap/imitation versions started popping up everywhere, shortly after the Olympiad. Producers of Dubrovnik sets included Subozan (a factory from Sremska Mitrovica), prisoners in a Zenica prison workshop, and several local turning companies; each offered its own version of the Dubrovnik. Despite having decent quality, the Dubrovnik sets being produced were amateur in design and arranged for quick/cheap production, so none came close to the quality and luxury of the authentic Dubrovnik 1950, Dubrovnik II, and Dubrovnik Minčeta chessmen. 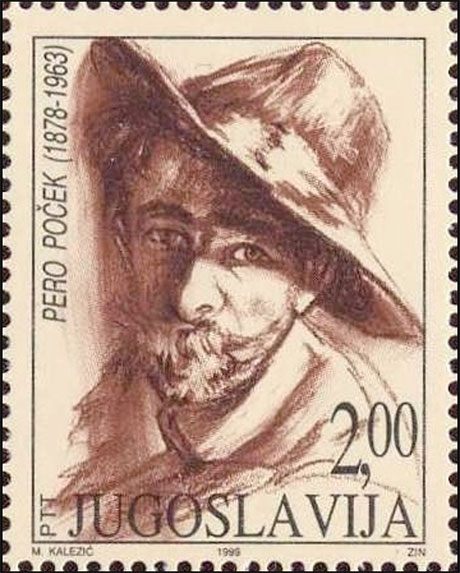 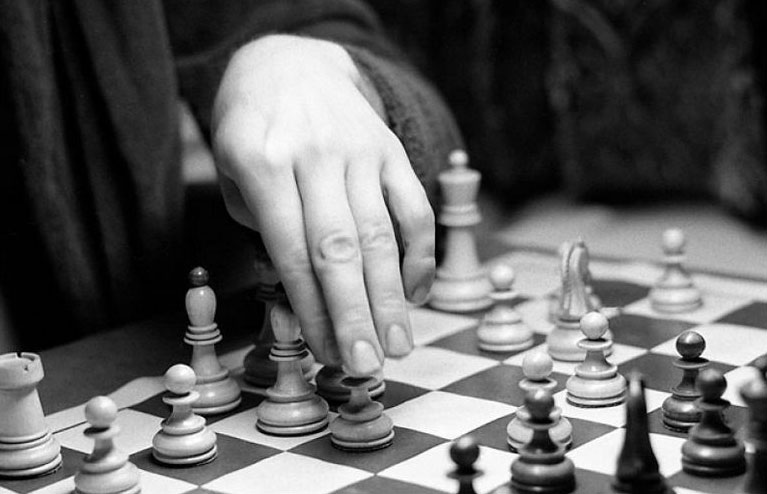 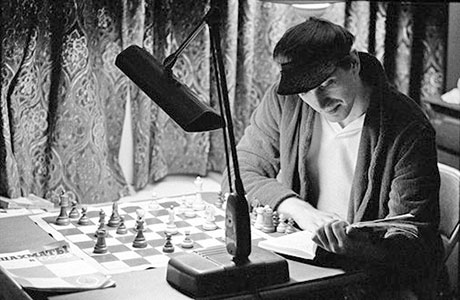 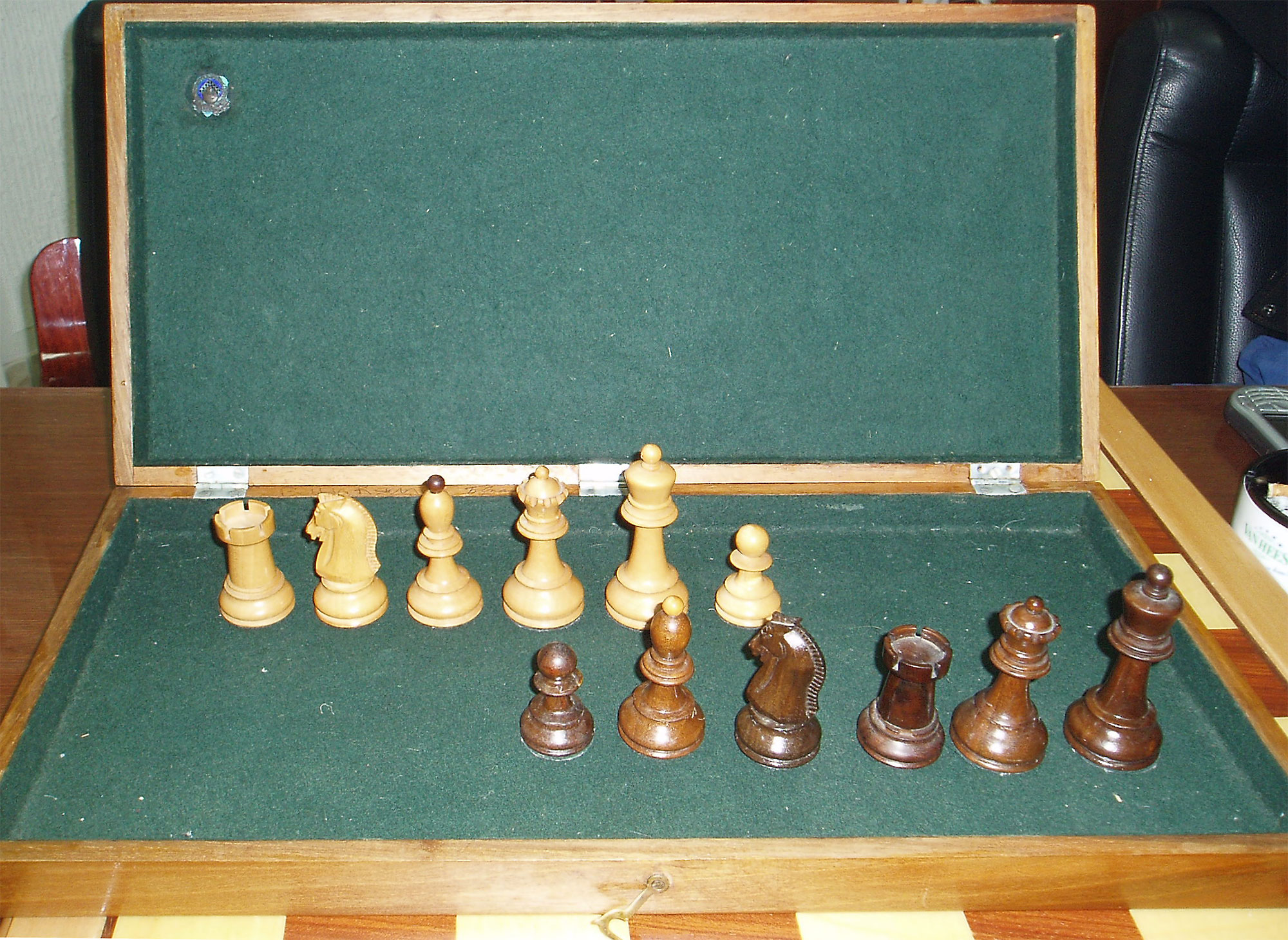 Pieces used by Bobby Fischer and Boris Spassky on rematch of the 1972 World Championship match. Fischer won both of them. 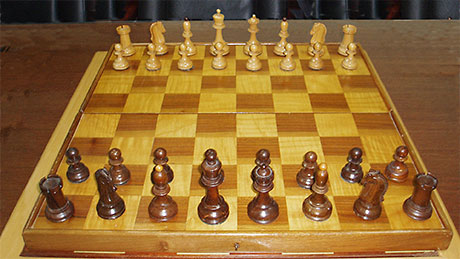 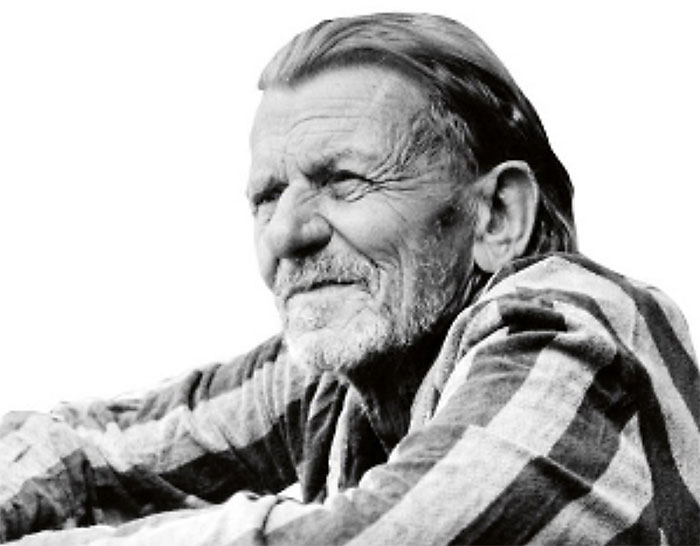 Andrija Maurović (1901 – 1981), designer of Dubrovnik II line, was a renowned comic book author and often called the father of Croatian and Yugoslav comics.